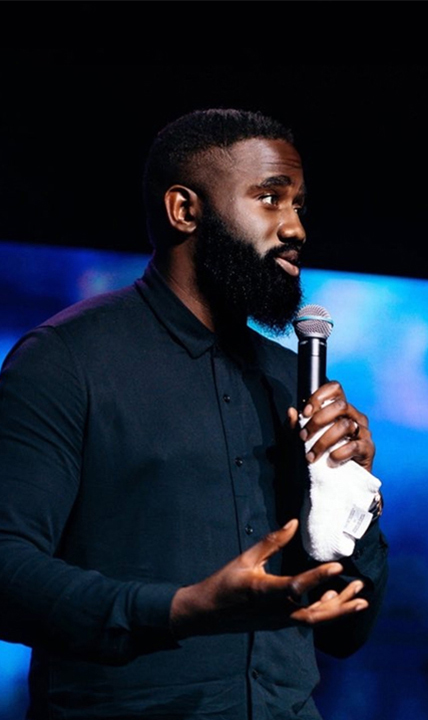 RIG Nation was founded in 2007 by Tomi Arayomi with the vision to restore the apostolic and prophetic ministry back into the Body of Christ and to equip this generation to be in a position and condition for use by God.

RIG stands for Restoring Issachar's Generation, a mission formed by the scriptural Chronicles 12:32: "Of the sons of Issachar who had an understanding of the times to know what Israel ought to do..."

RIG Nation has an exciting programme that allows its Partners to be actively involved in our vision to raise up 7.000 apostles and prophets in six continents.

“Each one should use whatever gift he has received to serve others, faithfully administering God’s grace in its various forms.” 1 Peter 4:10

TRAINING PEOPLE TO BE PROPHET

AND PROPHETS TO BE PEOPLE

RIG Nation's School of Apostle and Prophets (SOAP) started in 2007 as a mission to 'train people to be prophets and prophets to be people'. Today, more than a decade later, the SOAP curriculum has advanced and developed. The focus is on establishing the ministry of the prophetic in the earth, developing the individual in their prophetic gifting and raising up leaders to pioneer new wineskin churches. We believe the apostolic and prophetic mandates to build, transform and establish God's Kingdom agenda in the Nations.