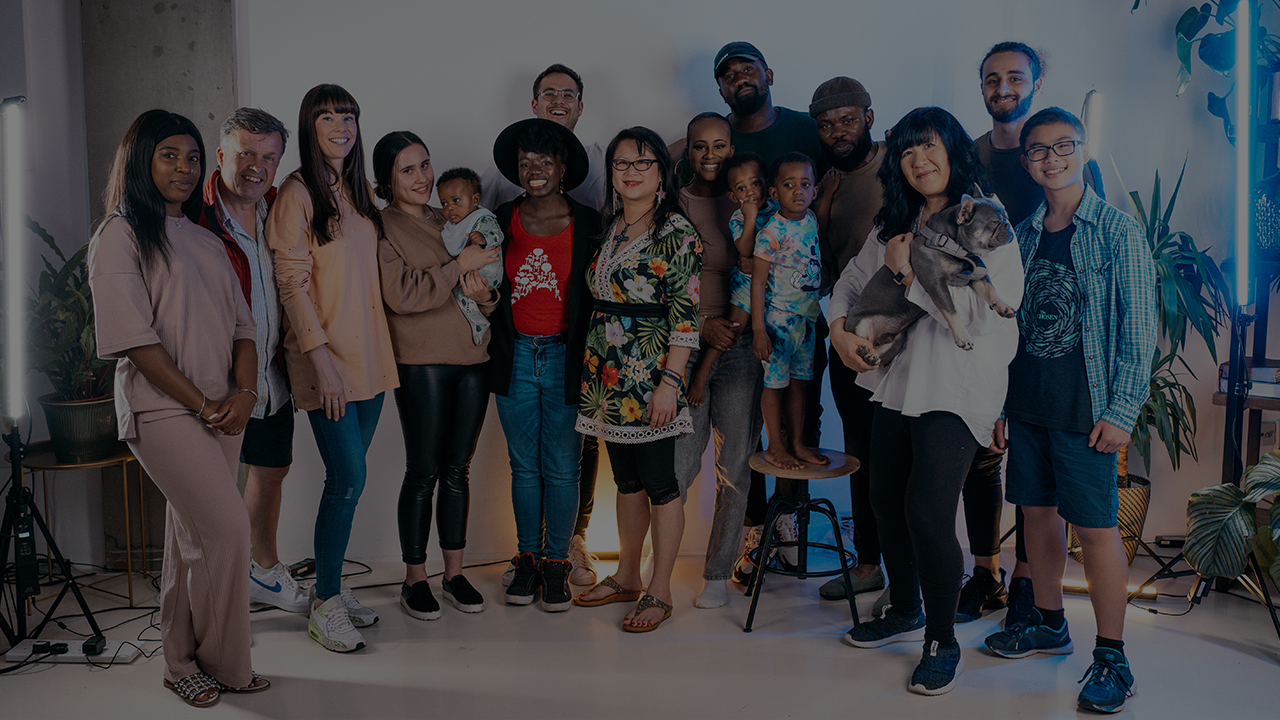 TRAINING PEOPLE TO BE PROPHETS
AND PROPHETS TO BE PEOPLE

RIG Nation was founded in 2007 by Tomi Arayomi with the vision to restore the apostolic and prophetic ministry back into the Body of Christ and to equip this generation to be in a position and condition for use by God.

RIG stands for Restoring Issachar's Generation, a mission formed by the scriptural Chronicles 12:32: "Of the sons of Issachar who had an understanding of the times to know what Israel ought to do..." 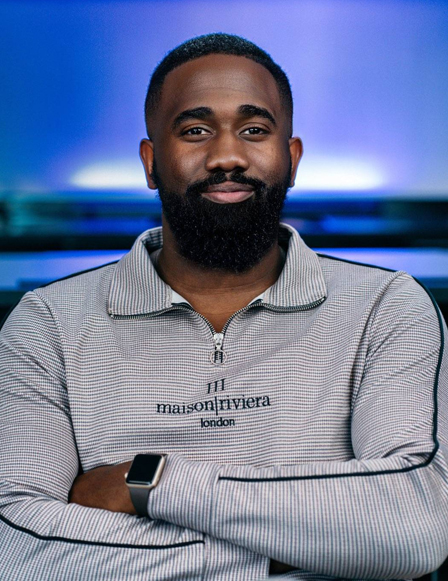 Tomi Arayomi received the Lord Jesus at the age of 15 and began ministry at 16 years old serving as a pastor under Foundation Faith Church. He served there and planted 10+ churches on university campuses UK wide whilst studying law at the University of Hertfordshire. He was later recognised for his apostolic and prophetic anointing and was commissioned under Christian International by Dr. Bill Hammond and Dr Sharon Stone on the 13 November 2010, where he currently serves as one of its trustees.

Tomi has since been featured on mainstream media including BBC, Revelation TV, the Times Malawi, TBN, Channels TV where he has been recognized for his national and personal prophetic accuracy. Tomi is a governmental prophet and has had the privilege of consulting prophetically with leaders of nations in their homes at the United Nations and in Parliament.

Tomi Arayomi is an author of 10 compelling books and one of the apostolic overseers of MyChurch Windsor, which saw its inception in 2016 and is a thriving church community in the heart of Windsor in the United Kingdom. In 2007, the Lord commissioned Tomi to go to the 6 Continents of the earth to raise up 7,000 apostles and prophets in each continent for the end time harvest.


OUR MISSION IS TO RAISE UP Join the growing network of prophets apostles and prophets